The Hireback Rate on Bay Street is Freakishly High

At the largest firms in Toronto, 98 percent of articling students have been hired back 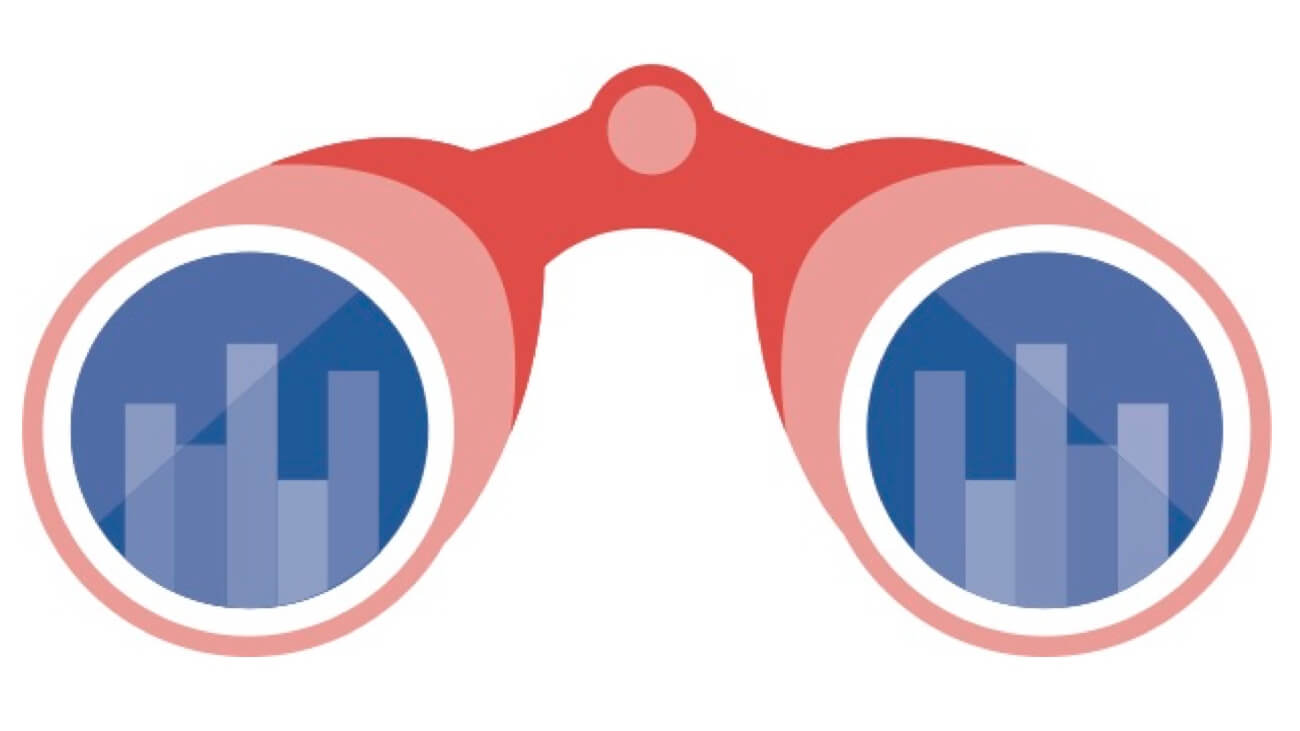 This data comes from PrecedentJD’s exclusive 2019 Hireback Watch. For the past 11 years, this magazine has collected hireback numbers from firms across Toronto. We also publish a breakdown of the 16 largest firms, where we rank them based on their most-recent hireback rate.

This year’s ultra-high hireback rate is a deviation from the past. When we first collected this data, a decade ago, a couple firms consistently scored above 90 percent, but the rest hired back between 50 and 85 percent of their students.

What’s behind this year’s spike? One answer is that firms have adopted a new hiring philosophy. “We’re trying to be careful in who we hire into our student program, with a view to hiring everyone back,” says Mark Ledwell, the managing partner at the Toronto office of Gowling WLG. This year, his firm posted its first 100-percent hireback rate since the beginning of the Hireback Watch.

The legal economy has also been strong over the past half-decade. “So far, there’s no sign of letting up,” says Ledwell. “We’re finding that our students have been really busy and have been more integrated in the practice than before.”

There’s another noteworthy trend in the numbers: most firms have, over time, reduced the size of their articling-student cohorts. In 2009, the largest firms in Toronto took on 325 students; this year, that number has fallen to 265. As a result, firms don’t have to hire back as many students to have a high overall percentage.

“It’s not surprising that the hireback ratio is higher, because you’re starting with a smaller pool,” says Craig Lockwood, a partner and the chair of the student committee at Osler, Hoskin & Harcourt LLP. “Gone are the days when, 10 or 15 years ago, certain firms would hire twice as many students as they needed and let the cream rise to the top.” At Osler, the plan has always been to match the size of its student class with its demand for associates. This explains why the firm typically posts a perfect — or near-perfect — hireback rate.

This year also saw a small uptick in the total number of first-year associates hired back. One year ago, the largest firms in Toronto brought on 205 first years; this year, that number is up to 238. “I’m not surprised to see those numbers,” says Lesa Ong, a legal recruiter at NegataConnex. “The market is buoyant right now, so firms have been really busy. But they’ve also been very lean on the mid-to-senior associate level.”

According to Ong, a growing number of associates have started to leave their firms before they reach a mid-career point. That means firms may be hiring more first-year associates in anticipation of attrition down the line.

Lockwood at Osler views the latest hiring season as a positive sign for the future. “It’s actually a great time to be entering the profession, because it’s very, very busy and firms are hiring wisely,” he says. “That reflects well on the students and means they’ll have a better experience because of it.”